For Super Bowl LIV, ADT wanted to make a buzz without a national spot. We found a nice insight that on the day of the Super Bowl, crime goes down.
So we created a few “teaser” ads showcasing common big game tropes featuring The Scott Brothers. The catch? It was for a Super Bowl commercial that didn’t exist. We wanted people to tune in just to make the world a safer place.

On the day of the game, we revealed our initiative by airing local & digital spots thanking the audience for participating in stopping crime, and kicked off a contest with The Scott Brothers. 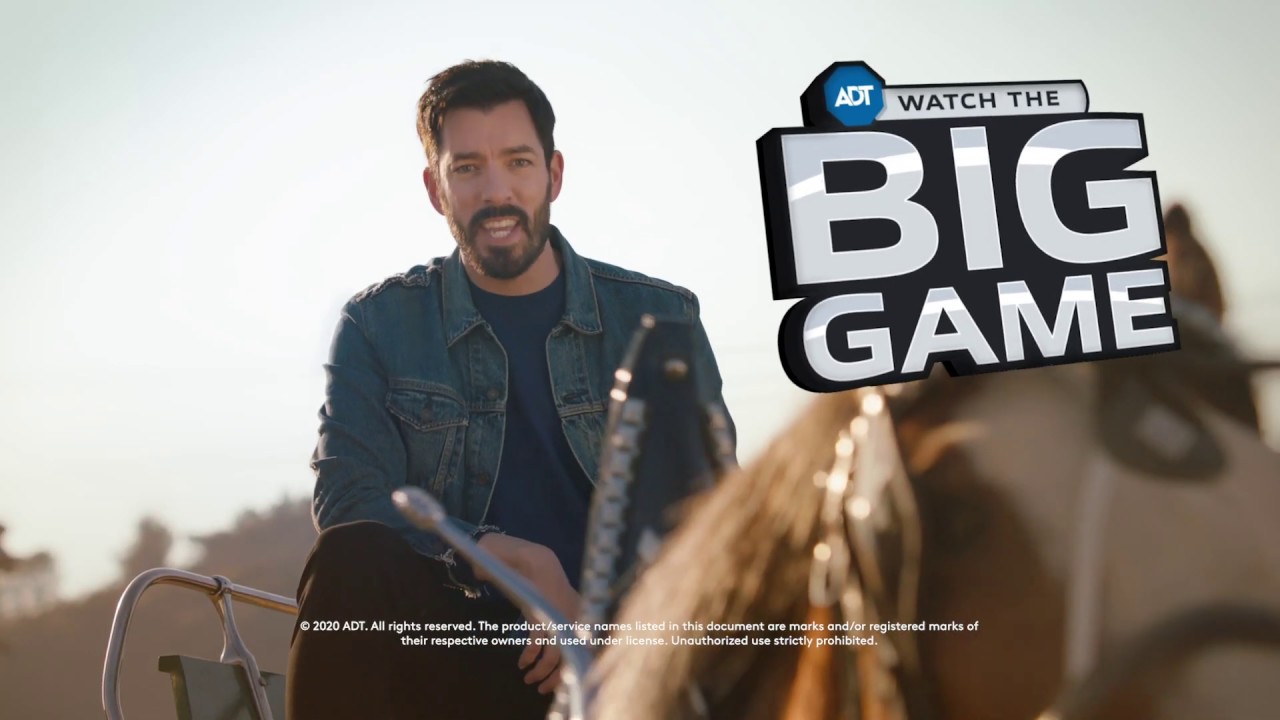 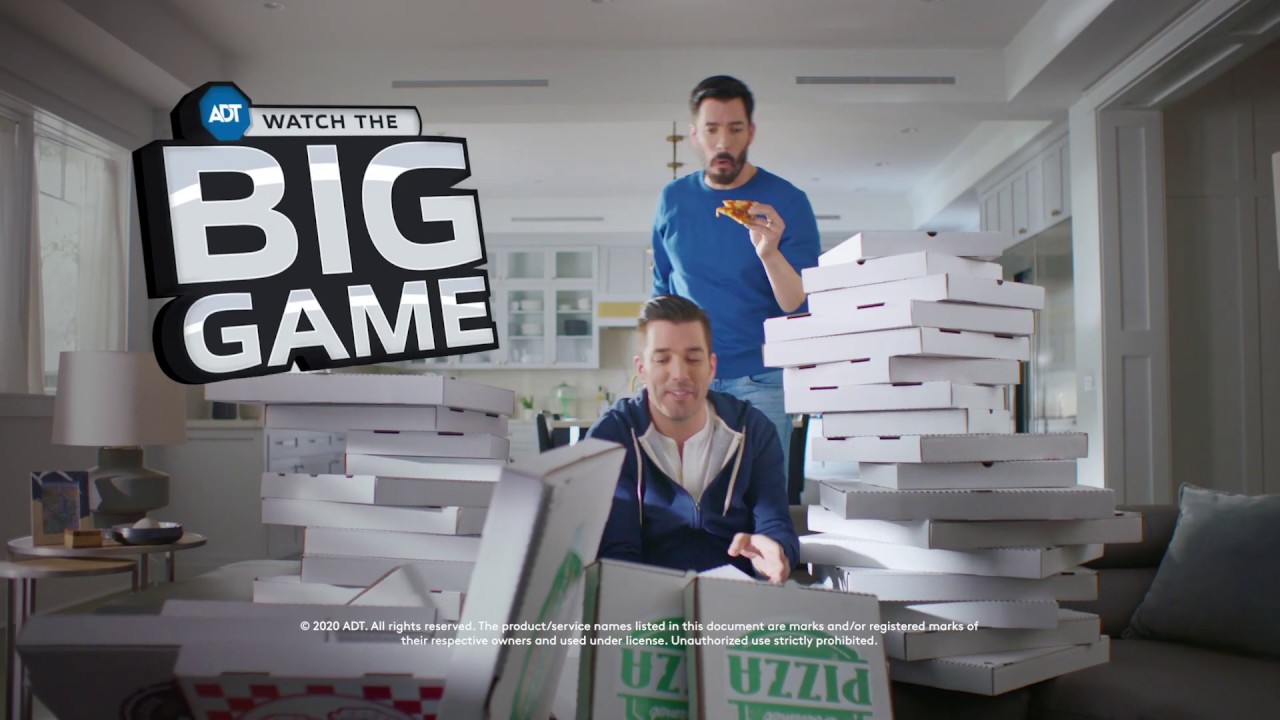 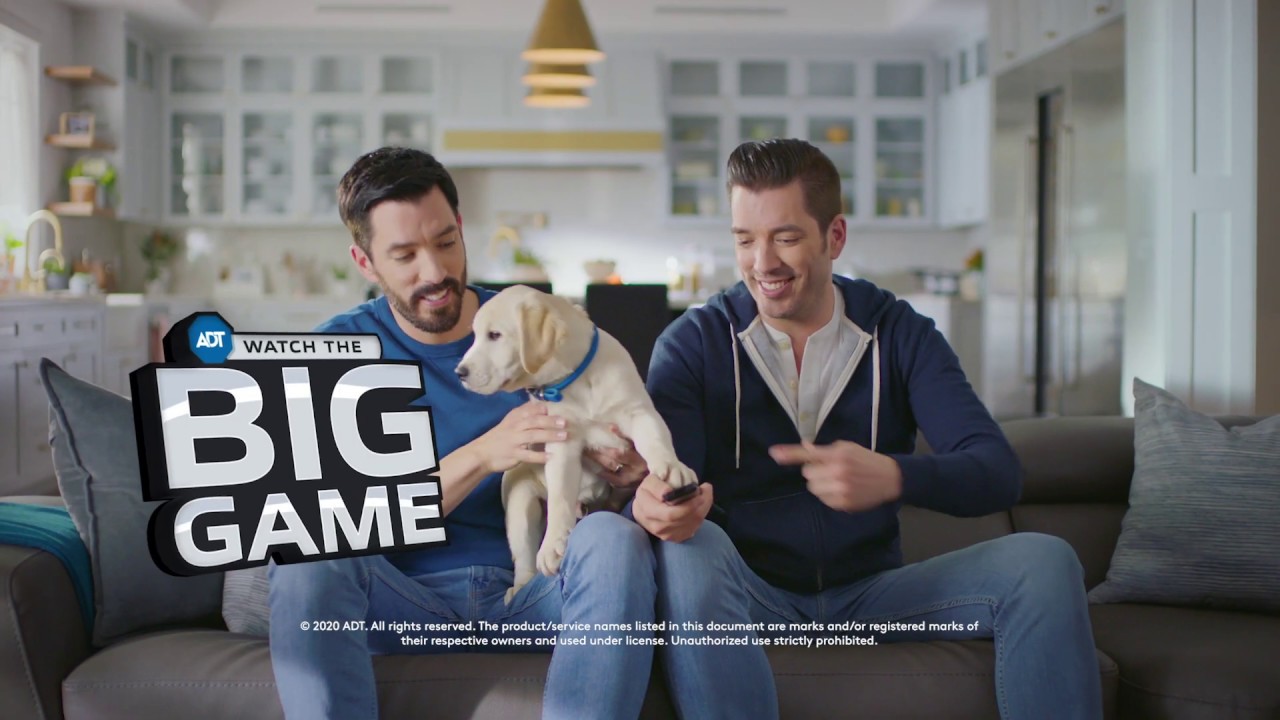 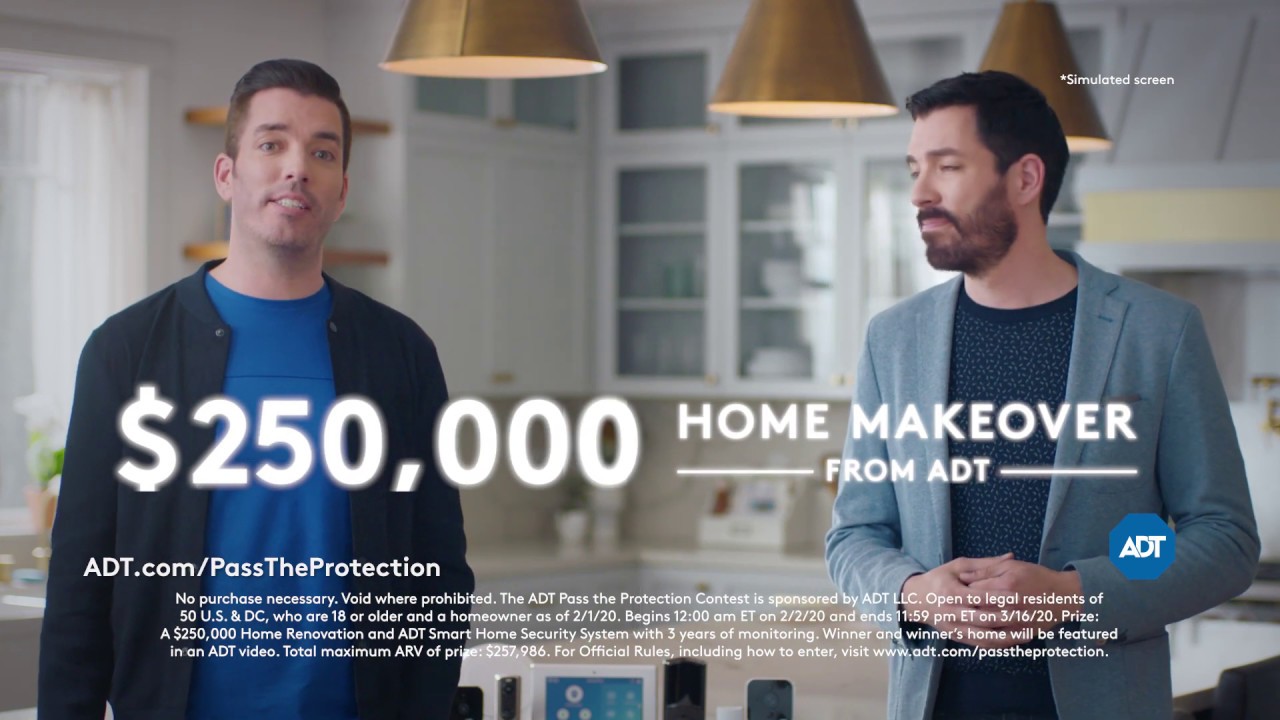